Alex has been designing and building products for over 15 years and has helped grow over 10 startups in the valley. He's currently a UX Manager at Google leading the design and development for the Angular.io website and the Firebase UX team. Prior to joining Firebase, he was the the Head of UX/UI for AdRoll, Lead Designer for Mailgun, and Creative Director at iParadigms. Alex is coauthor of Unicorn-UI, an avid tennis player and a former Street Fighter 2 World Champion. 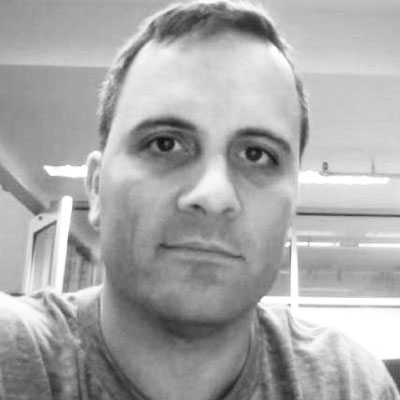 Rob is a Senior UI/UX Developer at Mavenlink where he bridges the worlds of UX, Design, and Development for the company's flagship Project Management application. Rob created, and now maintains, Mavenlink's Styleguide. He has been building delightful products for over 10 years. Rob also hosts The SVG Immersion Podcast, contributes to many open source projects, and is the coauthor of Unicorn-UI.